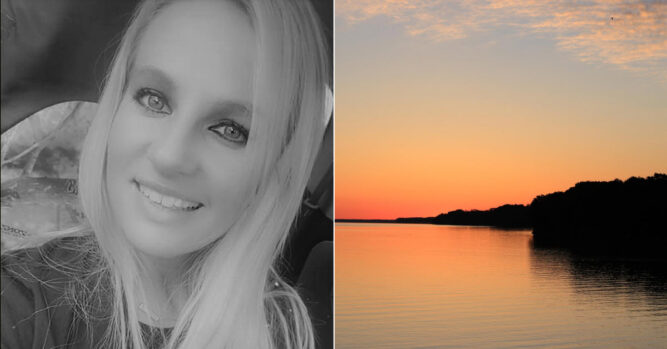 When you have an opportunity to take a stroll along a beautiful lake, it is a moment in time that most of us treasures. In fact, you might even look on such a moment as being something where nothing could possibly go wrong. Unfortunately, however, there are times when something breaks the peacefulness of the situation, and that is what happened recently at Barcelona Harbor on Lake Erie. That lake, located in Westfield, New York, is a beautiful place to walk and look at waterfowl, but for an elderly gentleman, it became a dangerous situation.

The man had been for a walk around the lake and he probably knows some of the locals that also spend their time there, such as Mia Goot. She goes for a walk around the lake on occasion and she had seen the man walking as well. In fact, she told The Post-Journal that when she sees him, it ‘puts a big smile on my face to watch him.’ She may have been feeling some peacefulness that night, but a splash snapped her to attention. She didn’t see what happened, she just saw the birds flying away and she knew that something was wrong. 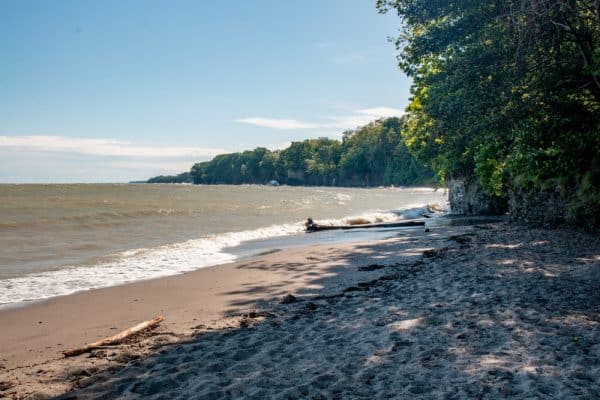 Goot ran to the scene quickly while somebody else called 911. Even though she can’t swim very well, she jumped in without thinking about it because she knew that she needed to save a life. As she took him over to the pier, she could tell by the look on his face that he was gratified at what this otherwise ordinary woman was doing. 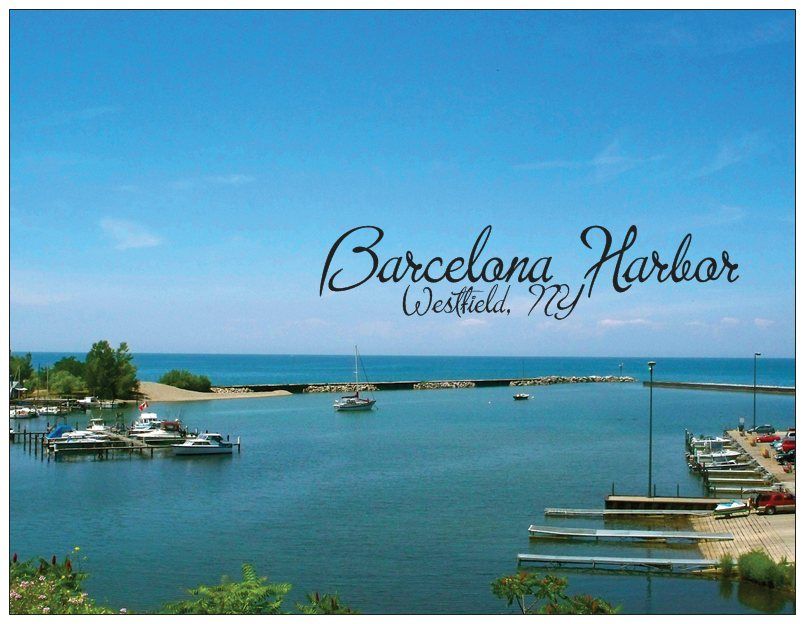 The story was shared on Facebook by the Westfield fire department, who had responded to the call. In their words, “Citizen Mia Goot quickly jumped in the cold water to save an elderly man who fell in while feeding the ducks.” They went on to thank her for taking action and even called her a hero. She saw what was going on and decided to step up to the plate and do something. The fire chief praised her for stepping outside of her comfort zone and doing the right thing. We are happy that she did the right thing as well.