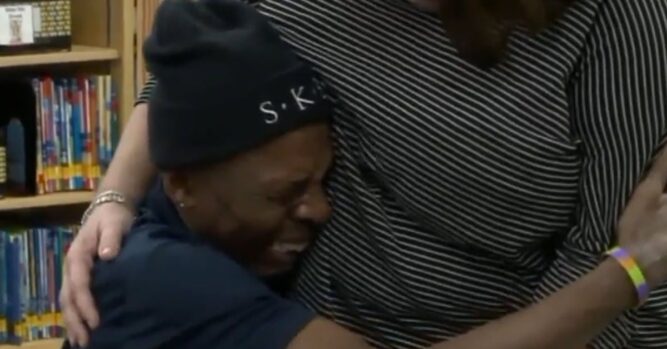 There are some people are very dedicated to their job. Perhaps some of those that may come to your mind first of all are first responders, who would be willing to put their life on the line to help others and not think a thing of it. Then again, there are also many people who work every day at a job that is not in the spotlight and they continue to give it 100% of their effort, at times, for years. Sometimes, they also have a new job and when they get started, it isn’t long before they make a name for themselves. That was the case with a 60-year-old man who started working as a school janitor.

Robert Reed worked at the Farmington Elementary School in Germantown, Tennessee. Even though he had only been working at the school for about four months as a janitor, the students and faculty were absolutely thrilled with him. He is a hard worker and after he finishes his job as a janitor, he looks for ways to help out around the school and lend a helping hand. Many people at the school say that he adds sunshine to their day, so they were also shocked to learn that he didn’t have a car and he sometimes walks miles and takes three buses just to get to school on time.

When somebody has this much dedication to their job, it isn’t long before they get the attention of everybody who is working with them. Perhaps that is why Robert’s coworkers decided that he was never going to ride on a bus again. They put their money together and gathered $7000 in order to give their coworker a car! 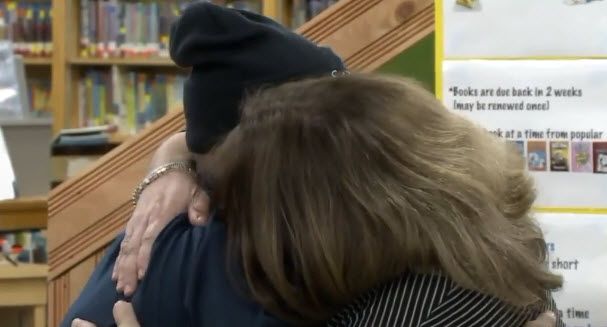 Robert had always dreamed about starting a side business but he couldn’t do anything without a truck. The generosity that the people he worked with showed was absolutely amazing and it surprised him so much that he couldn’t stand up when he found out what they had done for him. Watch more in this video: