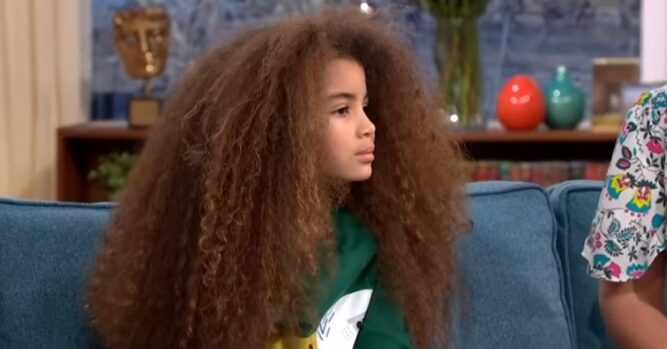 When you look at the world around us, one of the things that you probably appreciate is the diversity that you see. After all, how exciting would life be if every animal looked the same or if every person had the same personality? It is the differences that really make life worth living, and at times, those differences may be so big that they take us by surprise. That is likely how you will feel when looking at Farouk, a 9-year-old boy from London, England, who stands out from most of the people around him. He stands out because he is different, and he is different because he has a lot of hair.

Farouk is not only someone who grows a lot of hair, he is somewhat famous for it. He is a child model and because of his hair, he has been in various fashion shows and has quite a following on the Internet. The problem is, not everybody is happy with the fact that he looks different and some schools find it so shocking that they don’t allow him into classes until he cuts his hair. It has caused a lot of stress for him and his mother, Bonnie Green, who are not ready to take that action just yet. Green even began a campaign to support his right to be different and the petition gained quite a bit of attention. 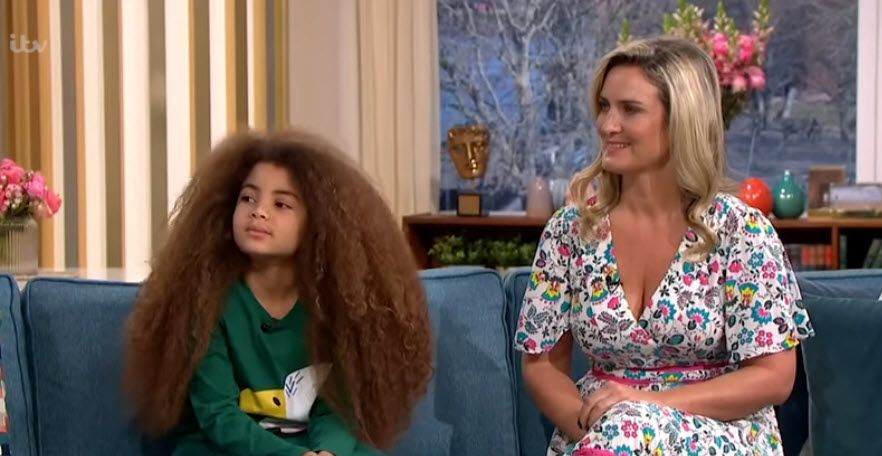 You might think that this is an issue that only affects a small amount of people, but it has actually impacted many from different parts of the world. There are even places in the United States that now say it is illegal to discriminate against certain students because of their natural hairstyles. Green continues to fight back, and she hopes that her words are heard for the sake of her son and for many others who are in a similar situation. 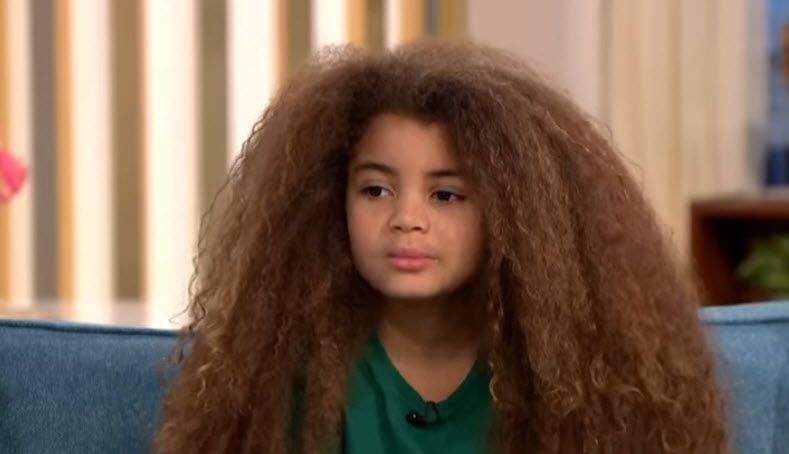 The petition continues to gain attention and more than 7.3 thousand people have signed it to support allowing this young boy back in school again. Farouk is also doing his part, by campaigning and appearing on the cover of some popular magazines to show just how beautiful being different can be. Watch the following video for more information: