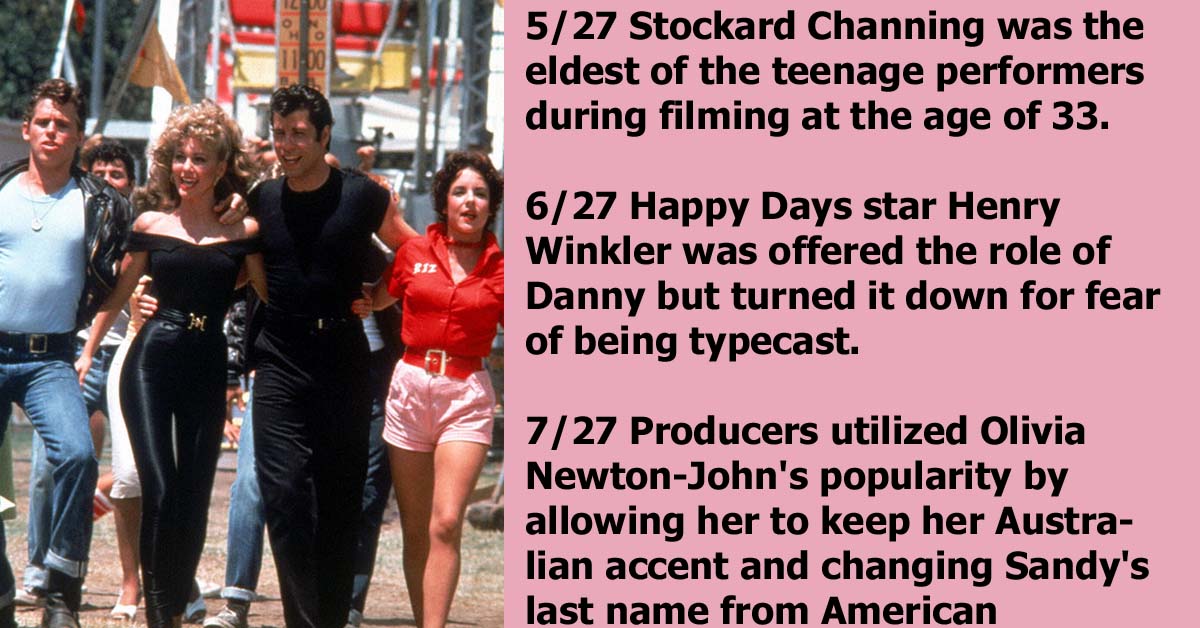 One of life’s little pleasures that we miss these days is heading out to the theater to watch a movie. It is something that we not only enjoy doing, it allows us to step away from the world for just a little while and immerse ourselves in a story that makes us feel good in some way or another. It has been that way for years, including many years ago when Grease was at the theaters. If you remember the movie, then you probably remember how popular it was. What you may not know is that there were many things that went on behind the scenes that were unknown.

1/27 Annette Charles who played Cha Cha was in the hospital for stomach pains but checked herself out to film the drag race scene. That night she was rushed to surgery for an ectopic pregnancy.

2/27 The hickeys on Rizzo’s neck were actually given by Jeff Conaway who played Kenickie to make them authentic. 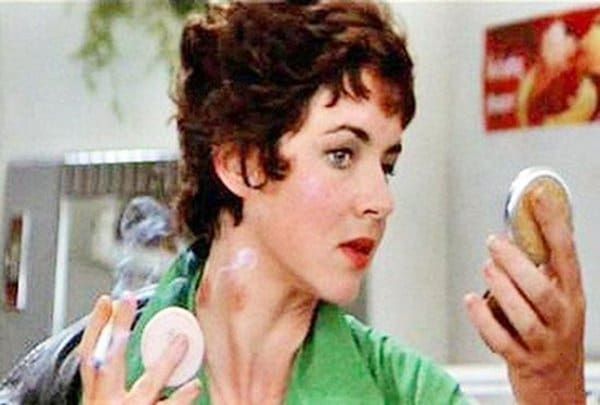 3/27 Grease is based on the 1971 Broadway musical of the same name. It is the 15th longest-running show on Broadway with over 3000 performances in its initial run.

5/27 Stockard Channing was the eldest of the teenage performers during filming at the age of 33.

6/27 Happy Days star Henry Winkler was offered the role of Danny but turned it down for fear of being typecast.

8/27 Elvis Presley was offered the role of Teen Angel but turned it down. Instead, it went to teen idol Frankie Avalon. 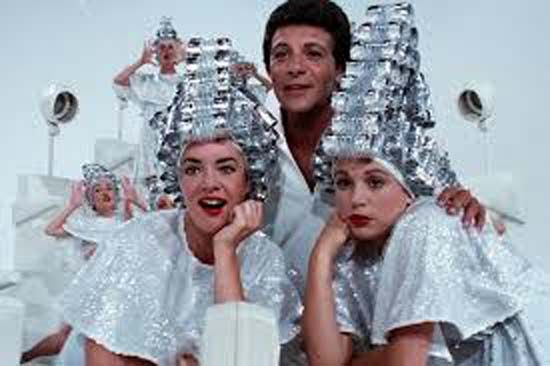 9/27 On Broadway the song “Look at Me, I’m Sandra Dee” had a reference to actor Sal Mineo: “No, no, no, Sal Mineo, I would never stoop so low”. Mineo was murdered a few years after the stage version debuted so when the time came to shoot the movie they opted to change the lyric to instead reference Elvis Presley. Elvis died August 16, 1977, the same day the Sandra Dee song was filmed.

10/27 Dinah Manoff who played Marty couldn’t dance so she sat out every single dance scene.

12/27 The song “You’re The One That I Want” was filmed at a traveling carnival that was only in two for one day. Aspects of the carnival had to be recreated by the set department for closeups.

13/27 Originally Grease was meant to be an animated film but when that version was scrapped the creators chose to honor the idea with an animated opening credit sequence instead.

14/27 In Mexico and Venezuela Grease is known as Vaselina.

15/27 Two number-one hit singles came from the Grease soundtrack: “Grease” and “You’re The One That I Want”.

16/27 The Rydell prom scene was shot during a heatwave in California. Several extras had to be treated for heat-related illnesses over the scene’s two week filming period.

17/27 In the stage version the boy’s group is called the Burger Palace Boys. This was changed to T-Birds for the film.

19/27 Producers originally wanted to create 3 movies and a TV series but when the first sequel, Grease 2, flopped with $15 million at the box office the other movies were canceled. 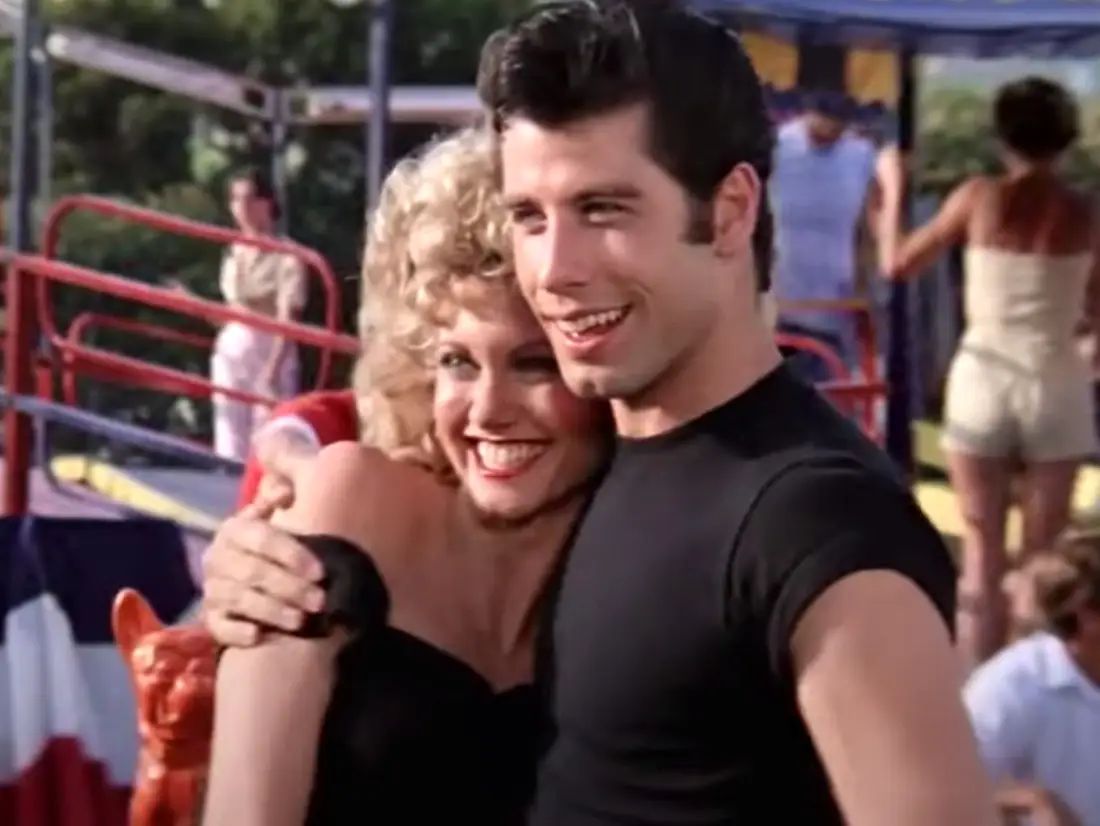 20/27 Jaime Donnelly who played Jan had prematurely grey hair that had to be dyed black for filming.

22/27 The film cost $6 million to make and has since taken in $400 million internationally, making it the highest-grossing movie musicals of all time.

23/27 A scene was filmed to explain why Rizzo and Kenickie were fighting when Rizzo throws the milkshake at him in the diner scene but it was removed in post-production when it didn’t match the otherwise light, comical tone of the film.

24/27 The song “Hopelessly Devoted To You” was nominated for an Academy Award for Best Original Song but lost to “Last Dance” from Thank God It’s Friday.

25/27 When the zipper broke on her famous black leather pants during “You’re The One That I Want” Olivia Newton-John had to be sewn into them and couldn’t get out of them for the rest of the day.

27/27 The high school name Rydell High is a reference to Bobby Rydell, a teen idol known for his 1960s pop and rock singles.