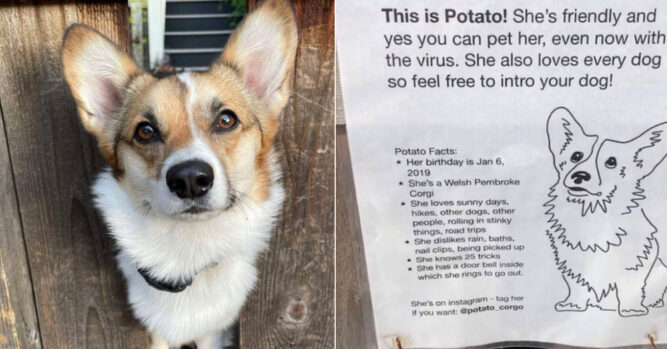 If you happen to have a dog in your family, there is something you already realize about them. It’s the fact that each dog has a personality. Some dogs may be reserved and would be perfectly happy to just crawl up on your lap and spend the day without doing anything else. Other dogs, however, seem to thrive on attention from anyone who happens to be in the area. That is the case with Potato, a dog who loves saying hello to people and has gained worldwide attention as a result of that personality trait.

According to Potato’s human parents, she just can’t get enough of people and she will do anything that she possibly can to say hello to them. She spends most of her days outside in the front yard and when people come by, she runs over to the fence to say a greeting and if possible, to get a scratch behind the ears. She has become well-known in the neighborhood as a result of her personality but the Internet has jumped on board as well. Once news about her personality hit the Internet, it went viral. 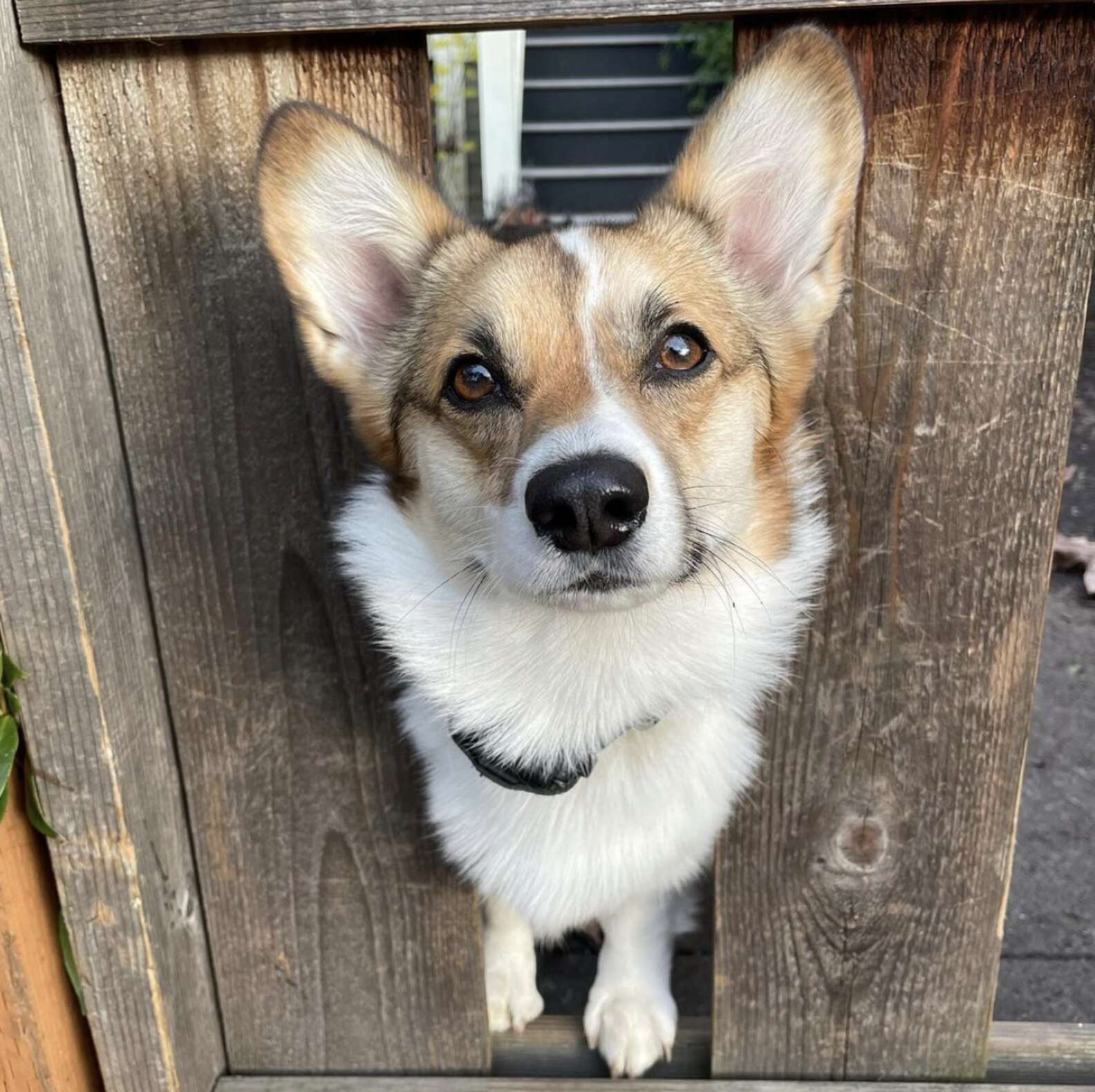 One of the problems that Potato has experienced is due to the pandemic. People were a little bit leery about petting a dog that they didn’t know, and it made her a little depressed. When people would walk by that would normally stop she would bark at them to try to get their attention but people were understandably nervous. That is when her parents got busy putting together a sign so the people understood her personality. 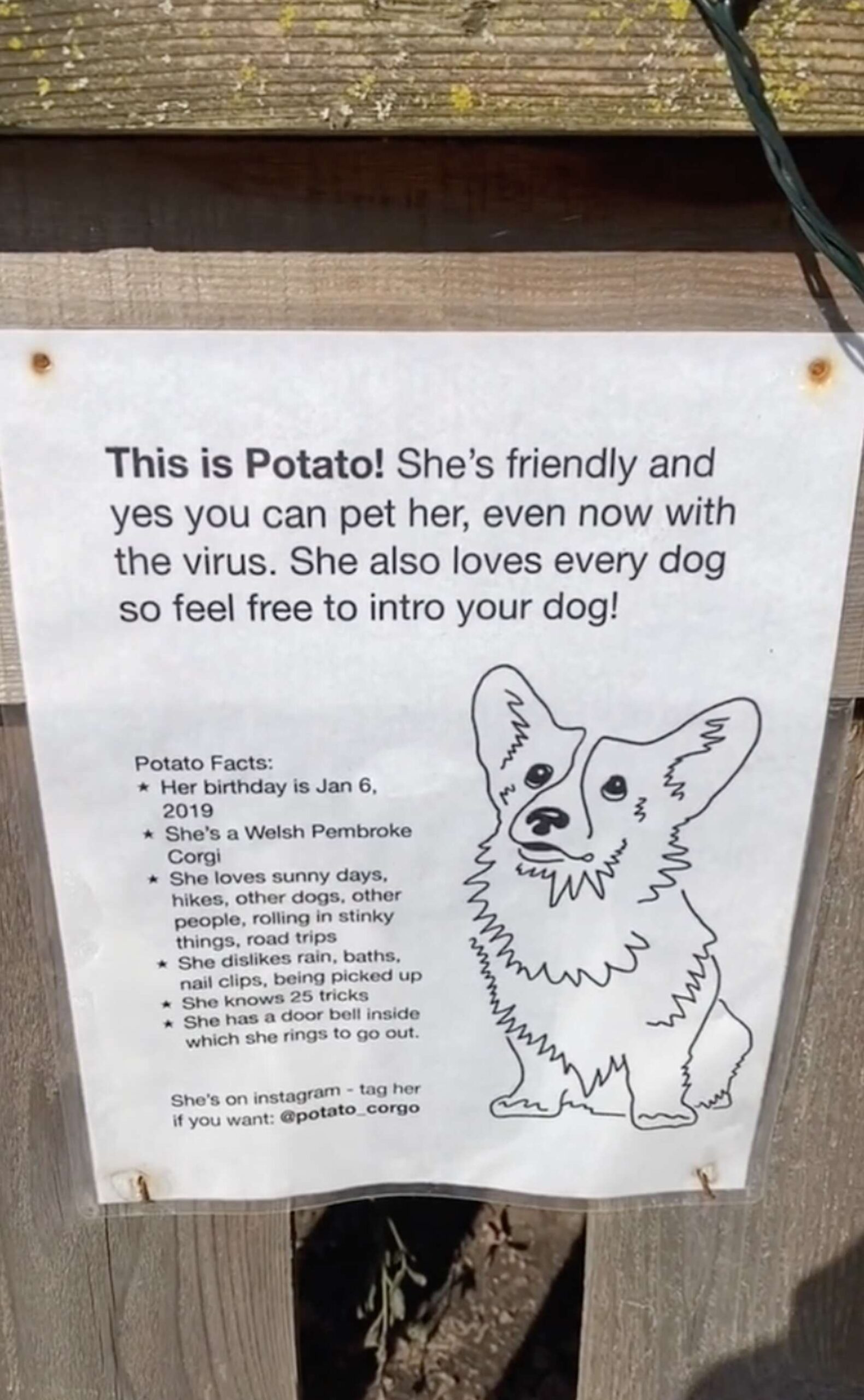 Now that the sign is in place, more and more people are getting to know Potato and the type of sweet dog that she is. She has been greeting people more and more these days and it seems as if she is helping people to deal with the stress of the pandemic. Let’s just hope that she always gets the attention she desires.