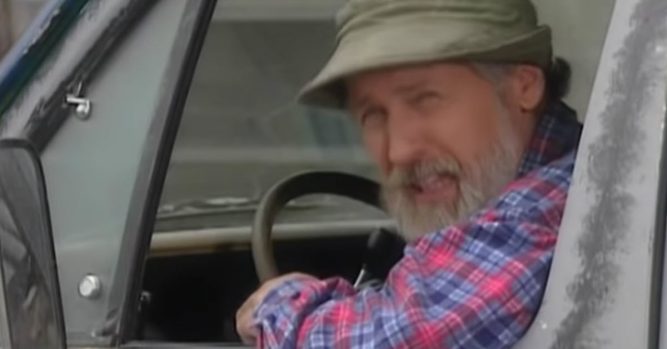 They sometimes say that necessity is the mother of invention and I can’t tell you how often we have seen that saying come to life. If you put somebody in a situation where they are inconvenienced for too long, they will quickly find a way to turn things around and to make it a convenient situation for themselves. At times, it may be a solution that you want to share with the masses and it could even turn into an invention that makes you a very wealthy individual. At other times, it is something that could be jerry-rigged so much that you wouldn’t want to share it. It’s not that it doesn’t work, it’s just that it isn’t the ideal solution.

At times, we may look at certain solutions as being from a redneck source, and I think that is how many people feel when they see anything put out by Red Green. Do you remember the old home improvement television show starring ‘Tim the Tool Man Taylor’? You can think of this as being the Canadian version of that show, and although he is a handyman according to his own admission, Red Green is actually just a comedian and he does a fantastic job at making us laugh. The show is even set in the fictional area, Possum Lake, Canada, and you get to have a taste of it in the following video. 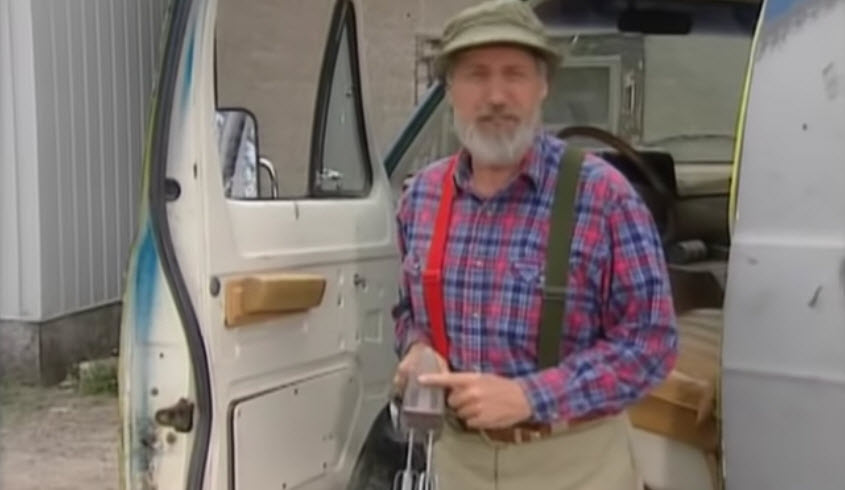 Do you remember the old hand-crank windows that were on cars several decades ago? When you wanted to put the window up or down, you would actually crank and knob in circles in order to make it go up and down. Most of us didn’t even consider it to be an inconvenience but now that we have electric windows in all cars, it’s an inconvenience that none of us want to have in our life. 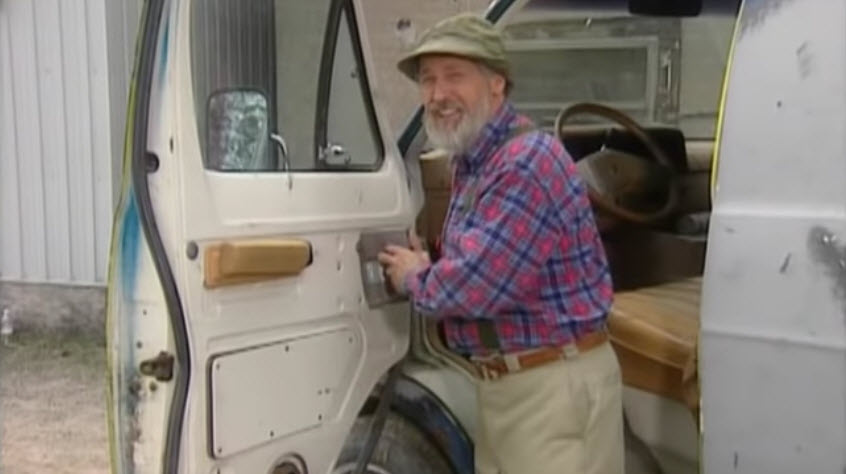 Then again, there are some of us who are still dealing with hand-crank windows, either because we get a stripped-down automobile or one that has a few years on it. If you would like to turn your crank windows into electric windows, then perhaps this hilarious video is going to be a true-life way to do it. Not necessarily the best way, but you can’t argue with success.